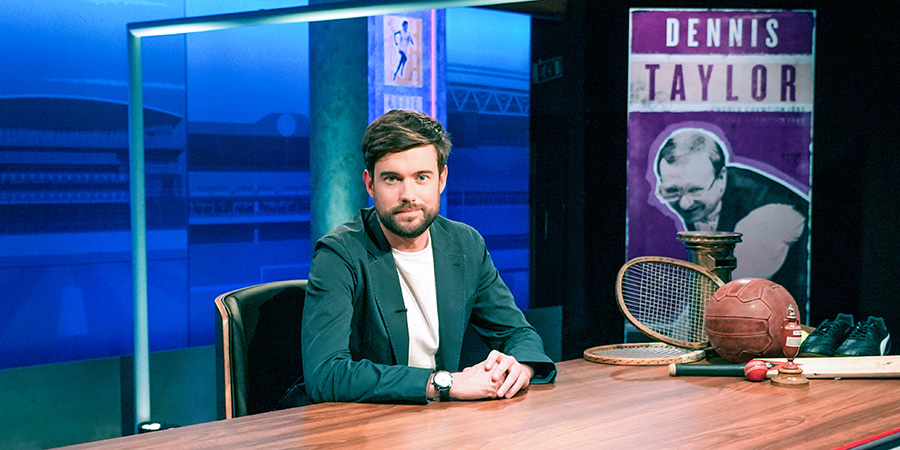 Armchair fan Jack tells the story of the United Kingdom through its greatest sporting moments, as well as exploring themes such as loving the underdog and hating the Australians. Looking back on occasions such as the World Cup final of 1966 and 2012's Super Saturday, the comedian invites viewers to relive their most incredible sporting achievements while examining what its love of sport says about the nation.